Getting out of town

It’s great news that finally something is going to be done about State Highway 2 north  of Tauranga.

I say this with great sincerity and excitement for the simple reason; I don’t live over there!

Having enjoyed the progress at Bayfair for what now seems like most of my life, I can assure you that nothing will bring you more joy than watching a road slowly take shape as you crawl past in the car.

By the time this project is finished, in five or seven or 10 years, commuters will have the equivalent of a degree in engineering. They will know about tenders and ‘trimming costs’. The nuances of ground work preparation and stabilisation will send tingles down the spine.

Steel and concrete quality will be talked about regularly at mealtimes. 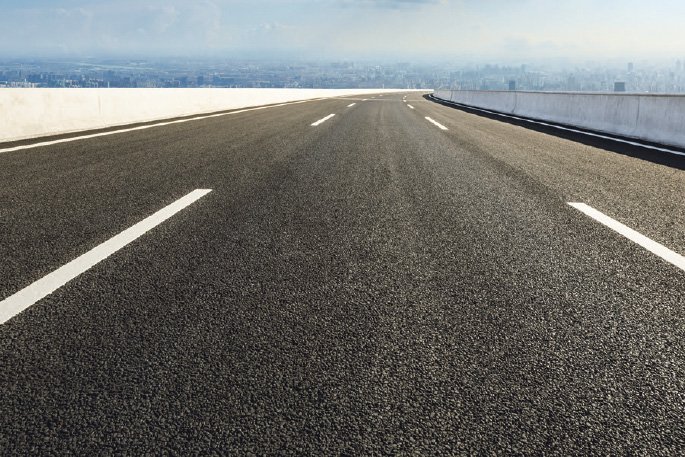 A road for everyone

We live in a country where road projects are epic, multi-generational affairs. Every road is either under construction, being repaired or still just a twinkle in the eye.

New projects are like a gift from God – handed down to us by our great leaders who promise economic benefits, prosperity and more time in the day for our hobbies.

When God gives us a new road, it  sparks all sorts of emotions but mostly relief and an overwhelming sense of endorsement that the frustration and fear you have experienced was real and now somebody understands.

Those who miss out go through the various stages of grief. Right now leaders of our country’s southern provinces are angry. Canterbury gets just $159 million out of the Government’s $6.8 billion transport spend-up.

This kind of backs up my theory about how much people love roadworks. As a former Christchurch resident, who returns fairly frequently, I can confirm that just about every road is a new road in that city.

Obviously a devastating earthquake is traumatic and inconvenient but the one silver lining is that you get all new stuff, including roads.

Much as I love a good road, sometimes I do wish they would just leave them alone for five minutes so you can get from point A to point B.

To put it into perspective, in China,  they can build whole cities in the time  it takes us to build a four lane highway  to Omokoroa.

In Wuhan where the deadly new virus is, they constructed a 1000 bed hospital in just a few days.

This is a matter of scale – Wuhan has a population of 11 million people which makes it just the seventh largest city in that country. It is basically their Palmerston North.

I’m not sure about you but I still haven’t got the foggiest idea what Coronavirus is. I do know it’s got nothing to do with putting dodgy lemon slices in your beer.

The best description I can provide is that it’s like contagious pneumonia or maybe just a cold if you’re lucky.

To try and contain the issue the Chinese have pretty much shut down the city of Wuhan. Nobody in, nobody out.

As you might imagine, this is pretty upsetting for all those visitors stuck there, including quite a few Kiwis and Aussies.

A trip deep into the interior of China is a pretty overwhelming experience at the best of times, let alone being stuck in a city beset by a scary new virus that may or may not wipe everyone out.

But don’t worry, the Aussies have offered to quarantine these poor people on Christmas Island.

Now, this sounds like a fun place and it is a tropical island but don’t let the name seduce you. There have been some  very mixed reviews from former guests  of the Australian Government on Christmas Island.

The main issue people seem to have is that they are detained there, because they are illegal immigrants or in the process of being deported. In fact, it is not unusual for more than half the population of that island to be trapped. There is a definite ‘Hotel California’ vibe going on.

So, I guess if it’s a choice between being taken down by a funky bat virus or a trip to Christmas Island courtesy of the Australian Government you would have to think pretty hard about that.

At least the other prisoners will leave you alone once they know what you are in for.