Tauranga’s Paul Smith is not just a champion at indoor bowls – he’s the champion of champions.

Last week the NZ Mat Black skipped the winning team at the national final of the NZ Mixed Fours. 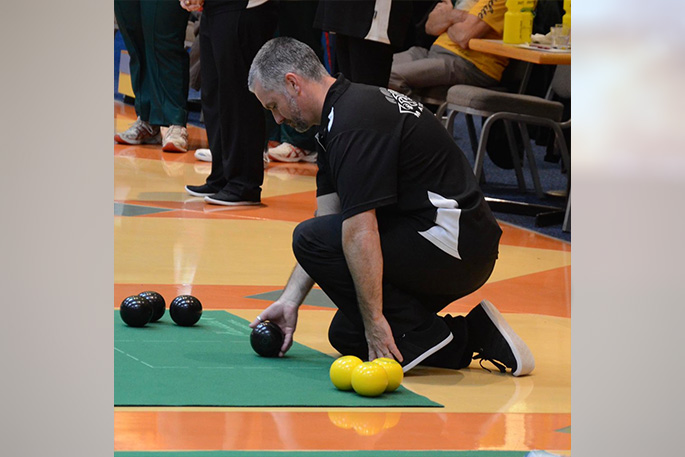 Paul has had a very successful year as he was also runner-up in the Open Singles at the nationals this year.

In the final on Saturday he defeated Gary Low, another Mat Black,  of Southland 13-6. 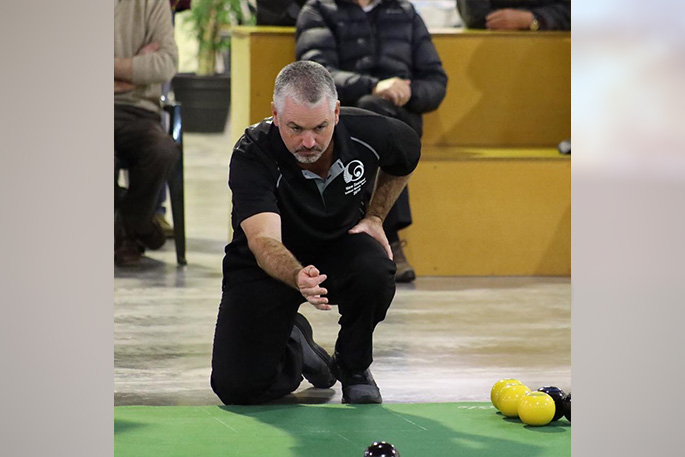 The final saw Gary holding three shots on the first end of the 12 end final when Paul ran at the head and moved the jack to go from three down to two up to lead 2-0. Gary came back on the next two ends to score two singles to draw level 2-2 after three ends. They then traded two shots each on the next two ends to be four all after five ends. Paul then took control to score 1, 2, 3, 2 on the next four ends to lead 12-4. Gary scored two shots on the tenth end to narrow the gap to 6-12 but a single to Paul on the eleventh end saw Gary concede the match.

The plate event was won by Bruce Meyer, Manawatu who defeated Cameron McKay, Manawatu 12-9 in the final. 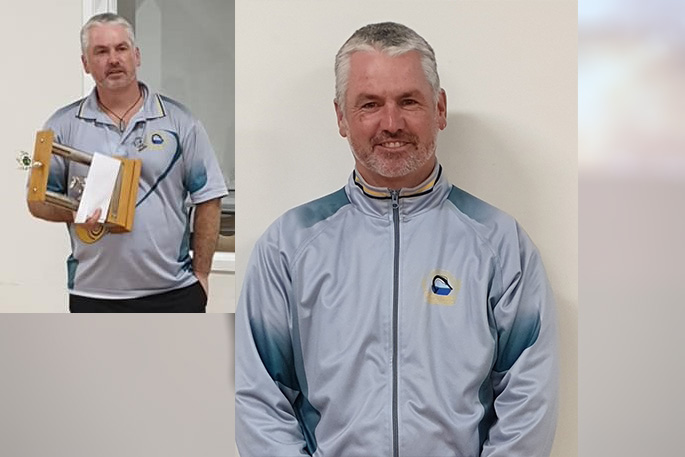