Tauranga City Council reviewed its Street Use and Public Places Bylaw in 2018. As part of this review, Council voted to add provisions in the bylaw to restrict begging and rough sleeping in our city. This decision was made in response to complaints received from members of the community about being intimidated by people begging or rough sleeping in proximity to shops, in certain areas of Tauranga.

In November 2019 the new Council decided to take another look at the bylaw and the provisions on begging and rough sleeping, to ensure they help address the perceived problem they were meant to fix.

The begging and rough sleeping provisions in the current bylaw are as follows:

Having reviewed the options available, the mayor and councillors decided at the Policy Committee meeting yesterday (as a result of a 6 to 5 vote) to propose removing these clauses from the bylaw, and ask for the community’s feedback on this.

Policy Committee Chair Steve Morris said the committee decided that the bylaw is not the most appropriate way to address the nuisance and other negative impacts of begging and rough sleeping in public places.

“We acknowledge that the current bylaw may have contributed to sending a message to the community that intimidatory behaviour is not acceptable around retail premises, and that’s a good thing”, said Steve.

“But the committee believes that this message can be delivered in ways other than through a bylaw.”

Mayor Tenby Powell thinks Council needs to look strategically at all matters rather than apply tactical fixes in isolation of an overarching strategy.

“The issue of managing our growing homeless and displaced population is one such issue that is in urgent need of a strategic plan”, said Tenby.

“The plan must bring all of the relevant agencies together to find a positive way of addressing the real issues behind the problems the bylaw was seeking to address.”

“It is also my hope that through our debate on the bylaw early next year we can find ways to ensure shop owners and downtown residents are protected from harassment and aggressive behaviour”.

Council will continue to work alongside the community organisations set up to work with people experiencing homelessness in Tauranga. Council is also supporting and participating in a network of homelessness service providers, with the aim of developing a coordinated approach to supporting members of our community experiencing housing distress across the western Bay of Plenty. An area of action resulting from the provider network is the commencement of work on a homelessness strategy for the western Bay of Plenty. This work will be funded by Tauranga City Council alongside other regional funders.

An overview of the proposed changes to the bylaw, the draft bylaw and an online submission form are available at www.tauranga.govt.nz/streetuse

Paper copies are available at the customer service centre at 91 Willow Street and in libraries. Consultation runs until 5pm on Friday 20 December 2019, and hearing of submissions will take place in January 2020. 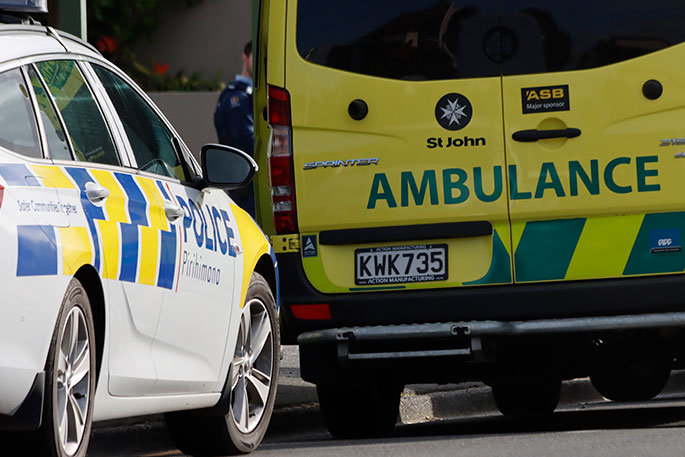 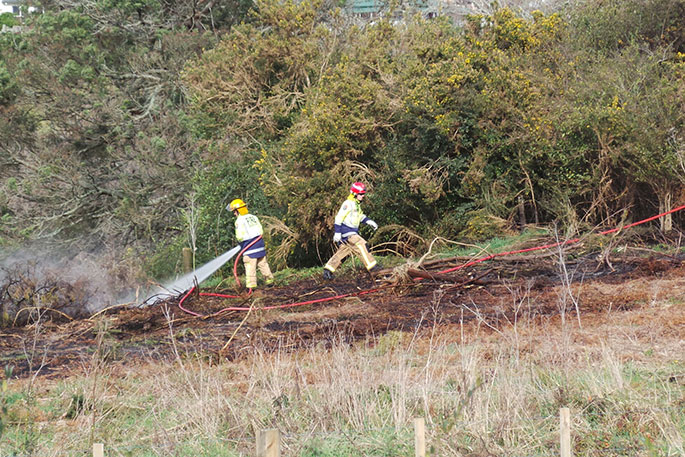 All of North Island now in restricted fire season 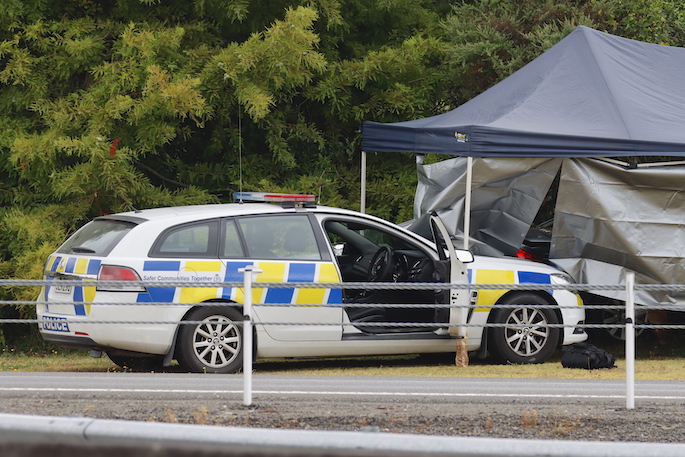 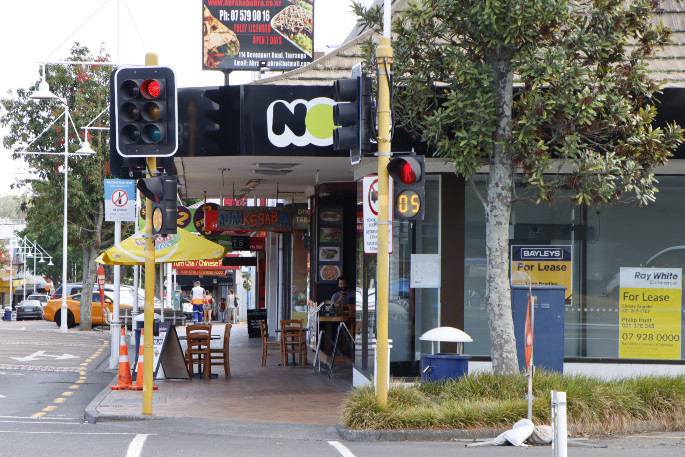 Does the CBD need another bottle shop?