Three Tauranga racers will join other from around New Zealand, and the rest of the world, in taking on the brand new Ben Nevis Station Golden 1200 Hillclimb in Cromwell in March.

They will be taking on the 6km course over the weekend of March 7 and 8 this year.

Alongside, the Tauranga competitors are well known names who will be contending for the outright win; Tony Quinn with is purpose-built Pikes Peak hillclimb car, Ashley Forest Rallysprint winner Solan Cox, Waimate 50 competitor Ben Terry with a 7000 bhp Mitsubishi, Race to the Sky star Ian Fitch on his SuperQuad and the event’s founder Kiwi rally start Hayden Paddon with his Hyundai AP4 rally car in full hillclimb mode.

The event has even inspired Coromandel’s Alex Kelsey to get his incredible homebuilt Peugeot MC2 out of the shed.

Plenty of other entries are sure to attract spectator interest with an even mix of two and four wheel drive rally cars and rally competitors from across the eras such as Ray Wilson and Job Quantock. Stu Webber is bringing back is ex-Prodrive/Possum Bourne 555 Subaru Impreza to line up against 16 motorbikes and quads, four UTV’s, four offroaders and four Crosskarts, with one being piloted by rally driver Mark Tapper. 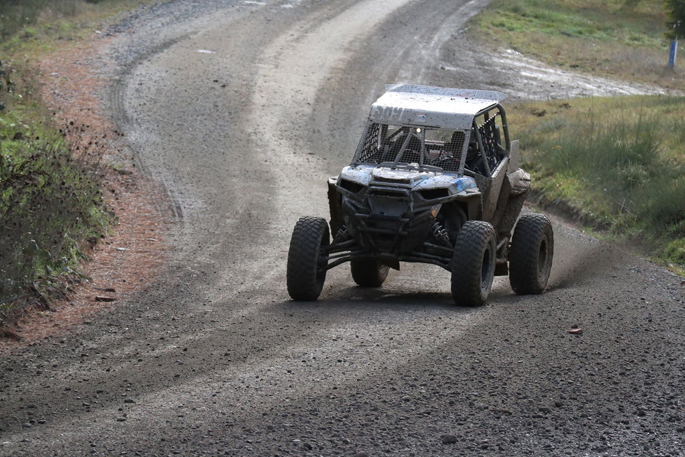 “It’s exciting to see so many people share our vision for the Ben Nevis Station Golden 1200 Hillclimb,” says Paddon.

The hillclimb uses 6km of the Nevis Road, a remote high-country route between Bannockburn and Kingston which is the highest public road in New Zealand. Event sponsors Ben Nevis Station host the service park and the hillclimb starts on the station before heading over the Nevis Road towards Bannockburn.

Paddon describes the designated section of the steep gravel road as “…magic. These six kilometres offer a mixture of fast and wide, and tight and narrow. The entry list is like a who’s who of the current New Zealand hillclimb scene and the battle across those two days in March this year to win the inaugural Golden 1200 trophy is going to be epic!”

The Golden 1200 Hillclimb – so named for the golden tussock-covered Central Otago landscape and as a reference to the Nevis Valley’s goldmining history, and the 1200 metre elevation at the hillclimb’s finish line – is a two-day event with three runs for all competitors both days.

The fastest time from each day will count towards the competitor’s final results, the intention being to put greater emphasis on each run but also allow for any issues or car malfunctions that may hamper a competitor’s attempt at the 6km hillclimb.

Timing and results will be livestreamed from the event along with regular video and news updates from the dedicated media team.

Spectator access to the designated viewing zones is free this year and offer spectators high octane motorsport among Central Otago’s breath-taking scenery. Access and parking will be via the Nevis Road from Bannockburn.

“It’s one of the best spectating roads in the country so we hope spectators will make the most of this opportunity to come and experience some of New Zealand’s most amazing high-country scenery and some great motorsport action,” says Paddon. 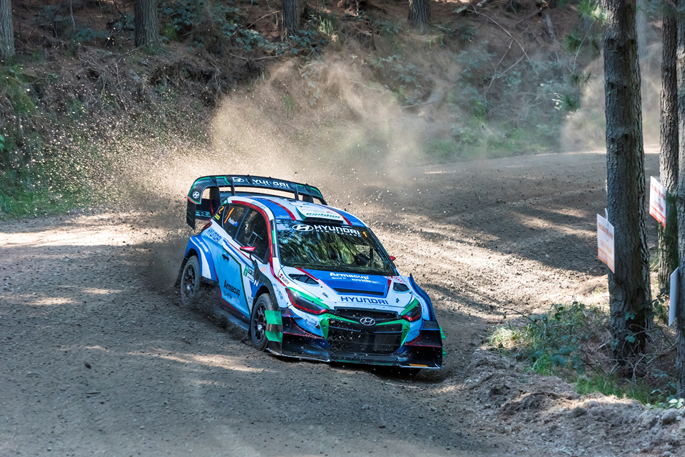 “If you’re thinking about coming to spectate, we urge you to organise accommodation before it’s all booked out locally.”

Camping for competitors and spectators will be available on Ben Nevis Station.