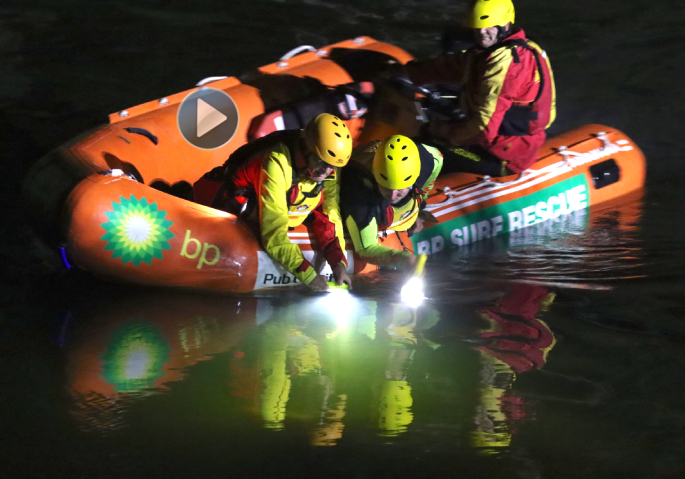 The Police Dive Squad will arrive in Tauranga today as the search continues for a person believed to be missing after a car crashed into the Wairoa River.

A single vehicle was reported to have gone off the road on State Highway 29, between Omanawa and Ruahihi roads, and into the Wairoa River around 7.40pm.

"The Police Dive Squad are attending and will undertake work today to locate a person believed to have been in the car when it crashed and became submerged," says a police spokesperson.

"Another person injured in the incident was transported to hospital for treatment.

"The Serious Crash Unit attended the scene of the incident and an investigation into the circumstances of the crash is underway."

Search teams scoured the river and shoreline in the dark last night, but were unable to find any sign of the missing person. 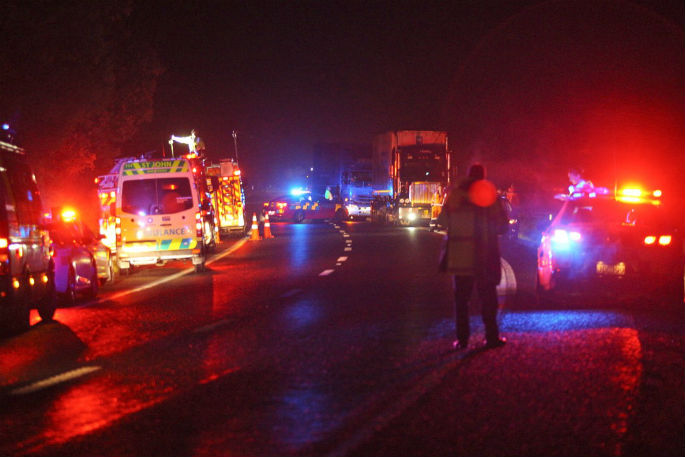 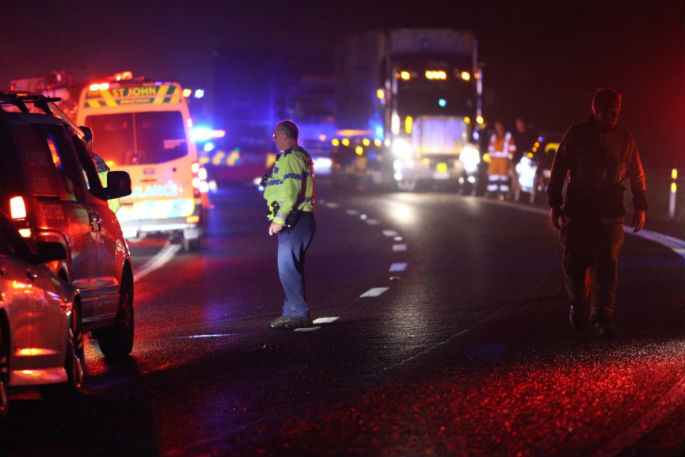